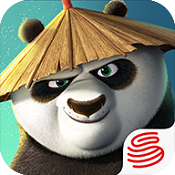 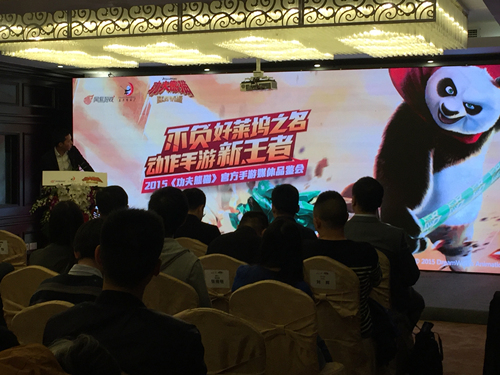 This time, << Kung Fu Panda >> official game for the first time 'gameplay + Cultural Interpretation of' the new model, so that the media industry through the game Tasting depth understanding of this product. The media scene hot candidate field trial scene, once again proved the << Kung Fu Panda >> IP ARPG appeal and innovative gameplay for players of appeal. 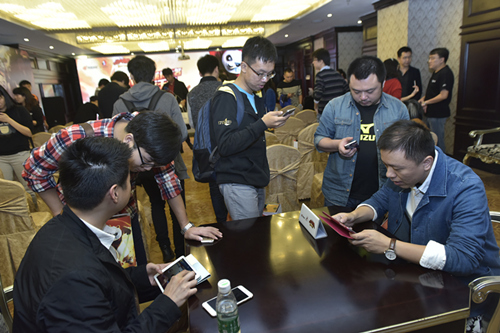 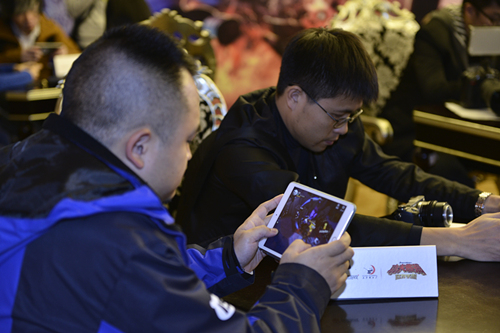 In the defective Kam meeting, Mr. Wang Yi, vice president of the first to do Netease game opening speech, he said, 'Kung Fu Panda >> << film achievements are obvious to all, Netease hope << Kung Fu Panda >> The official Genuine hand travel not only in the ARPG new achievements, and this was also the top international IP Netease and the perfect time with each other dialectically. << Kung Fu Panda >> official launch of the genuine hand travel means NetEase Fantasy Westward Journey game following << and >> After the success of Journey to the West >> << hand tours of its own IP work, the introduction of top international IP and another new breakthrough in independent research and development level. This game is not just 'live name Hollywood', but hope It is 'the first live action movie in the name of the East', to become 2015, 2016 hand movements ace tour really new masterpiece, NetEase can represent a new level in 2015 R & D capabilities. ' 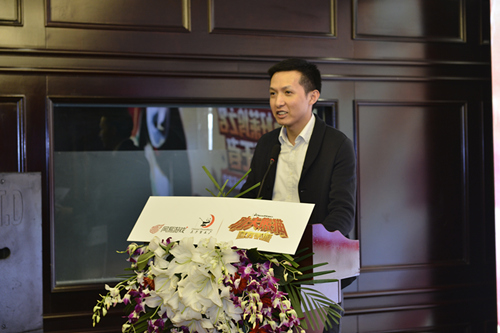 Subsequently, the interactive entertainment business unit director Mr. Wang Yuan Oriental DreamWorks also attaches great importance to speech and said that cooperation with Netease game through the tasting will be more firm belief cooperate with each other, he said:. '<< Kung Fu Panda >> official Genuine hand tour is intimate Oriental DreamWorks and Netease game to launch a game product, although we have different cultural backgrounds, but this just gives this game pluralistic nature of Hollywood-level quality not only exists in Hollywood Filmography them, it can also be present in a game which works, and it is hand crafted by our Chinese, let us participate in this project to give every applause. ' 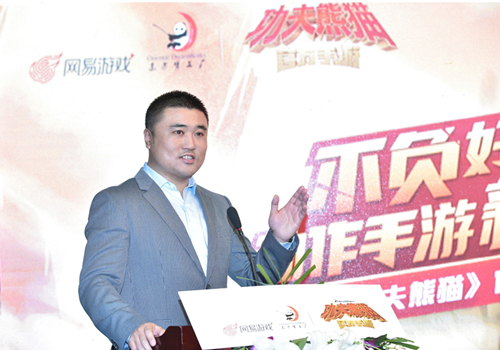 The next part of the game product introduction, << Kung Fu Panda >> official game of Mr. Li Yang, product manager on the original Wu Yi recently released games are played, the new version has been increased to 11 different types of weapons, players can battle each Select three weapons, each weapon you can choose three kinds of different skills, so can form as many as 990 kinds of different mix, creating a variety of skills and action convergence, these data once again reinforces the impressive scene of the media. 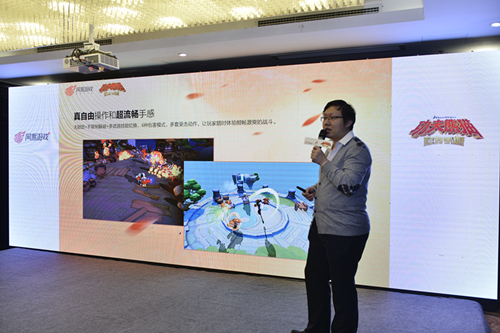 [Invited to participate in the glory of 5X conference, achieve scientific and technological soft and perfect hard Mutual certificate]

Meanwhile, the << Kung Fu Panda >> official hand tour as a special guest today also unveiled glory Play 5X conference, declared open the product content levels based on new ways of co-IP cross-industry cooperation through the exchange of goods between the two sides to each other Technology soft and hard to achieve perfect interoperable card game producer Li Yang also appeared glory Play 5X conference, speeches were made about the product interoperability certificate, he said:. 'Any product you want to go on long-term development, access to markets and Players recognition, most importantly, compatible hardware and software, the level of complementary, high-quality games can take into account the glory Play 5X, and the high cost of the glory Play Play 5X can also be high-quality games. ' 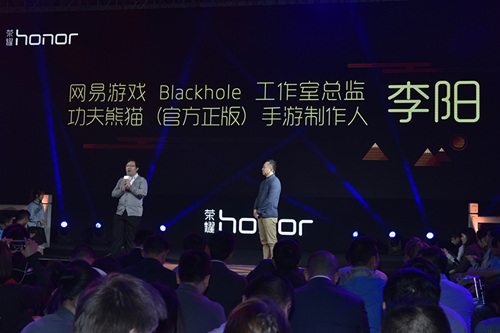 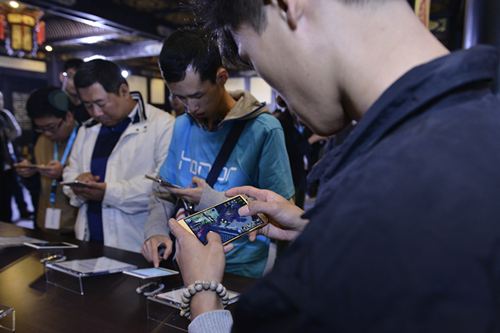 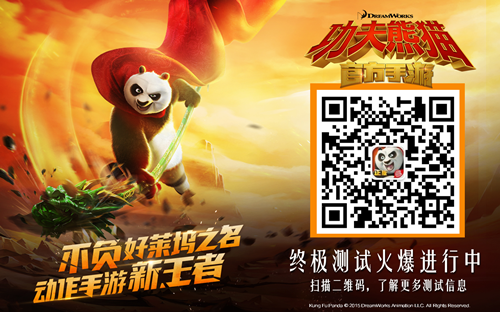