"British Royal Warrant" Past and Present 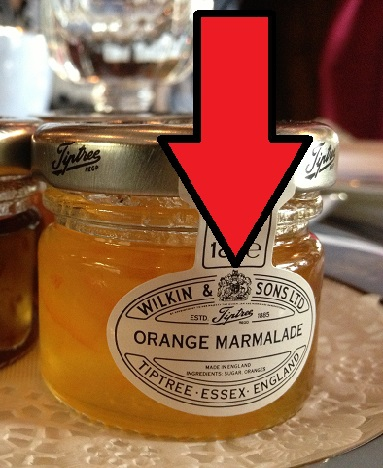 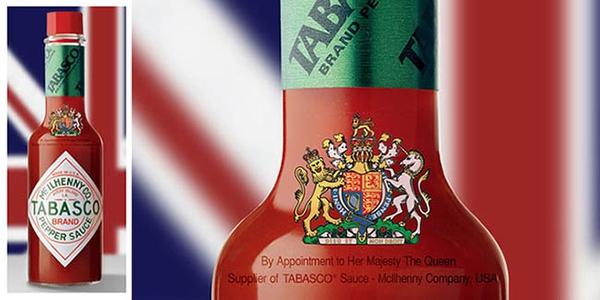 What is the Royal certification?

Certified companies can promote their merchants is to have a certified Royal Queen providers to enhance business reputation and quality assurance. Other countries such as the Netherlands, Denmark, Sweden, Thailand and the royal family will allow businessmen to promote its royals are their customers.

British royal family currently has certified about 850 certificate holders, but sometimes only certified for a specific commodity, certified about the number of goods have been over 1100. Royal certified project scope is very wide, from the actual visible metaphysical items available to service so contained therein, and even horse feed and delivery services, etc. projects.

Witness the history of the royal family

Since the 12th century, a brief history of the Royal certification.

The earliest record of the certificate is granted to the appointment in 1155, King Henry II (Henry II) promulgated gave a textile company (Weavers'Company).

13th century, royal family members and artisans, craftsmen began to be recorded transactions, some businessmen still will be at the Royal certification list.

19th century, during the Victorian ruling, issued by the more than 1000 Royal certification businessman was awarded certification is gathered together to celebrate the Queen's birthday.

In 1840, the Royal Businessmen's Association (Royal Tradesman's Association) was officially established, the members of a total of 25 people.

Late 19th century, the Royal certification expressly not self forwarded to other merchants for the Royal arms show was also criticized as illegal parliament. Association became a certified official royal protection organization.

In 1935, to commemorate the 25th anniversary of the reign of King George V, the Association established merchants palaces King (The King's House), and thus showcase their products and skills.

In 1990, the Association established the Trust Fund for Queen Elizabeth (The Queen Elizabeth Scholarship Trust) (see below LOGO) to commemorate the 150th anniversary of the founding of the organization as well as Queen Elizabeth (the Queen Mother) of 90-year-old birthday.

In 2007, the association issued a Royal Charter to re-sign, and to develop new targets and rules. Almost all the Royal Warrant caught become members of the Association.

In 2013, the Association was held in the palace garden in Birmingham to celebrate the coronation ceremony, four days gathered 60,000 visitors, which is the certification of the Royal Society of the largest events ever.

Is expected in 2015, the association will organize activities to celebrate the 175 anniversary of Queen Elizabeth Trust Fund is (QEST) 25 anniversary of the establishment.

Who is entitled to award the Royal certification?

Royal certification on behalf of a superior quality, is the highest honor. And the royal family must personally use the vendor's products or merchandise up to five years, confirmed that there is no problem to consider granting quality certification. At present, with qualifications awarding Royal certification Only members of the royal family of the three mentioned above. In all certified products in order to have both issued by the three above-mentioned three appointed by the highest level of certified products.

Queen Elizabeth (Her Majesty The Queen) 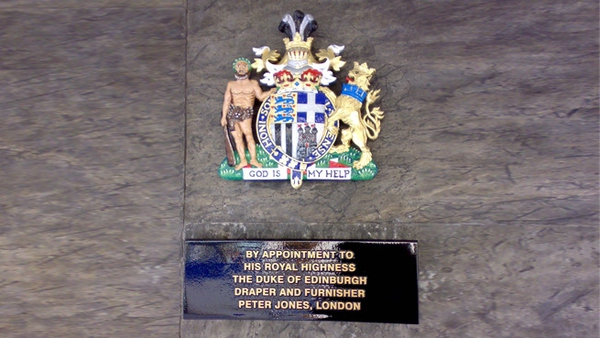 Prince Philip (His Royal Highness The Duke of Edinburgh) 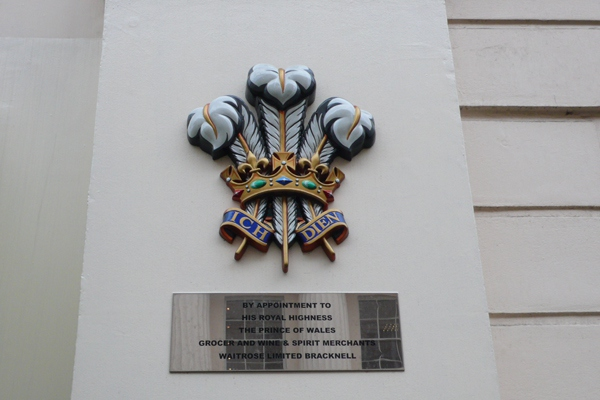 Prince Charlie (His Royal Highness The Prince of Wales)

How to apply to become a Royal Warrant?

Application vendors need to provide the supplies to at least a certain royal family members at least five years before being considered for certification, the longest seven years is required. Also by royalty businessman Certification Board (Royal Household Tradesmen's Warrants Committee) as assistance As Chairman, Lord Chamberlain holds the appointment of the Commission decision. Certification can continue once every five years, some suppliers hold more than one hundred years. But certification can be withdrawn at any time, such as tobacco company Benson & Hedges Royal Certification was recovered in 1999.

Royal certification is not awarded to some professional service organizations, such as bankers, brokers, agents, lawyers, employment agencies, government agencies or newspapers, annual publications or other journals. Specialized application in March each year open, close by the end of May, the applicant may also apply for certification by the Royal Society. Each application will be carefully reviewed by a royal merchant Certification Committee, and recommended to the royal family members authorized to use.

Not only is the British brand products, foreign brands have achieved certification. Suppliers are not certified to provide goods and services to them for free, but to enhance customer confidence in the product in marketing British businessmen are usually large advertising board , stationery and printed on the top of the commodity on behalf of the royal coat of arms or insignia of the appointment of awarding certification royals In the bottom of the coat of arms or insignia usually a piece of text, write 'By Appointment to [royal title]' ( by [royal title] appointment), then the goods and services provided by the supplier, and finally the supplier's name, sometimes written on the merchant's location.

Therefore, the Royal certification (Royal Warrant) identified in the UK or store has many products, the certification process is very rigorous, time-consuming, but also from the reflection of this is the British royal family to give people quality assurance. What are the specific brand products are already certified by the Royal, see Royal Warrant Holders Association official website (http://rwha.co.uk/) query.

After some explanation, Royal certified 'Past and Present' and how to define and apply, I believe you to see more of the royal flag will not be unfamiliar and strange logo on the product, but also on the royal family or the supplier of certified products more This is some trust and expand commercial and cultural exchanges in the Chinese market, will further promote the development of Sino-British cooperation and friendship between the two countries (Author: Shanghai International Studies University Research UK Xu Jing