God bless >> << first announced in 2011, the game uses the Unreal Engine 3 development, the framework of a huge world, and has a seamless map and large-scale confrontation play. Swim in the 2014 Game + announce the new conference The agent for, has not yet announced the testing schedule. 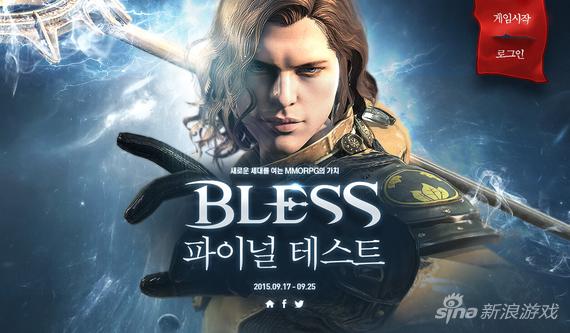 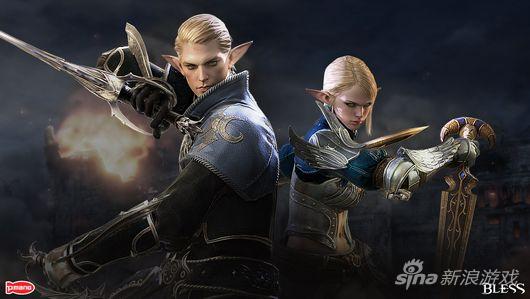 The new version of the game the highest level of 45, including the opening of two new career assassin and mage, pinched face system, locking / non-targeted options, acquisition and production systems, new maps and a copy of the order between the two opposing camps and camps internal dispute as the core content of RXR (Realm X Realm system.