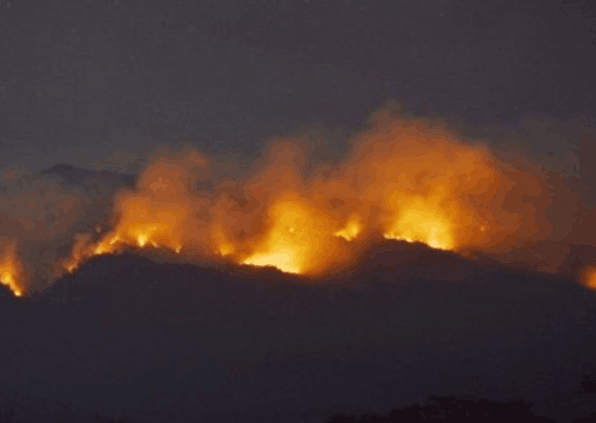 Indonesian government officials on the 19th, said seven people were burned to death, but the identity is not clear; two wounded there are nearly 5 percent skin burns; the authorities still evacuate climbers The official also said the climbers did not believe the cause of the fire is extinguished causing campfire.

According to local media reports, about 50 climbers on the 18th to the premises hike, about 8:30 in the morning, steppe volcano between the third and fourth post suddenly caught fire, and the fire is very intense, more than climbers trapped in which a 18-year-old climbers said the fire spread rapidly in strong winds. When she saw five people escaped clothes caught fire and rolling on the ground.