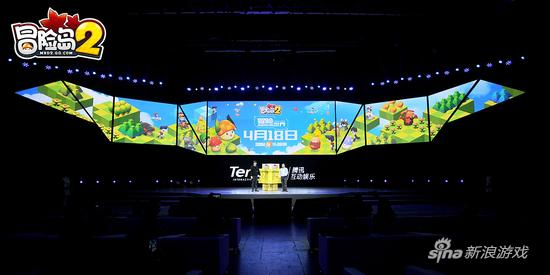 Starting today, players can through the official website (mxd2.qq.com and official APP get test status. This means that China will become the hanbok beta after the first national open test, players do not need to wait too long to get into the << Adventure Island 2> >, and in my mind the most original 'adventure' again later.

12 years ago, swept the world casual games << >> Adventure Island turned out to be a youthful memories 80,90. >> << Adventure Island 2 is different from the original game style pixel 2D horizontal version, << Adventure Island 2 >> retaining the lovely Meng interesting style, based on a block to build a new 3D world, players are familiar with the mushrooms, snails and other classic setting, transforming itself into a 3D perspective. 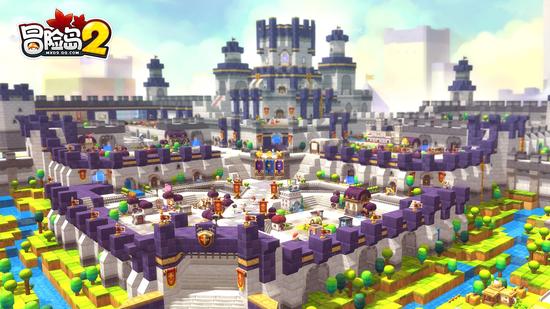 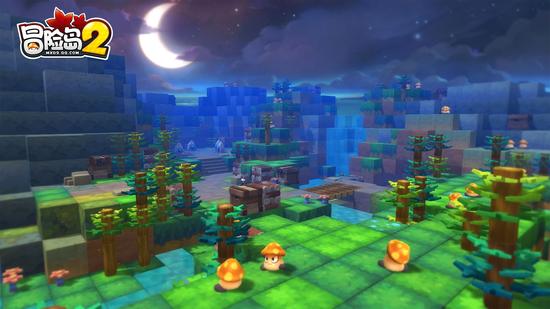 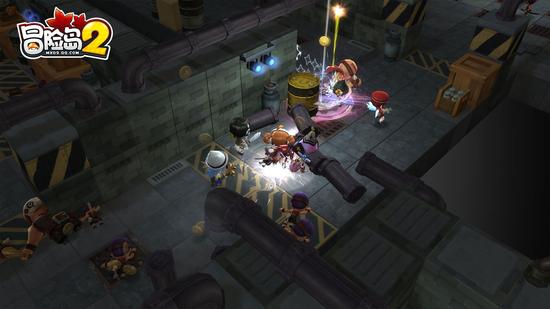 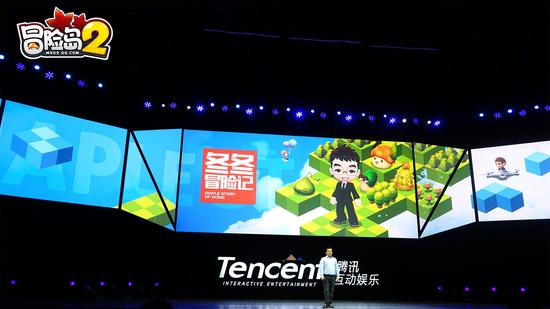 DIY before the image is the classic role play, Adventure Island 2 >> << high degree of freedom DIY set extends to all aspects of the game, players can not only DIY role images and hairstyles, you can also upload photos of local fashion design at < <Adventure Island 2 >>, the maps are presented in block form, this freedom to build housing system is to meet the players in the game, 'build a house' dream. 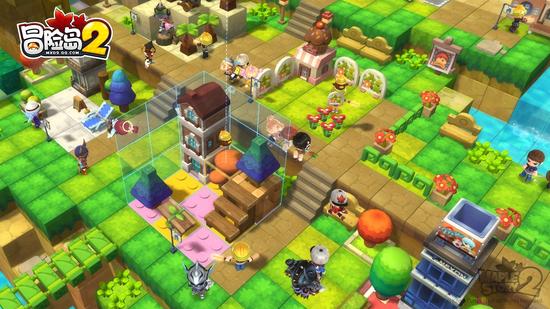 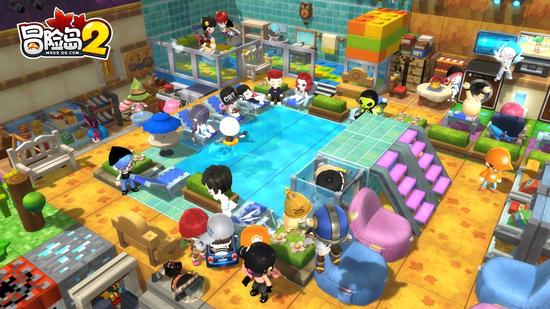 In addition, players can play in addition to the classic adventure occupation 8, you can also 'part-time' guest designer for their design of a fashion evening dress, or playing musicians playing a 'youth practicing manual.' Over 10 more of casual games to add more fun to your leisure and adventure. 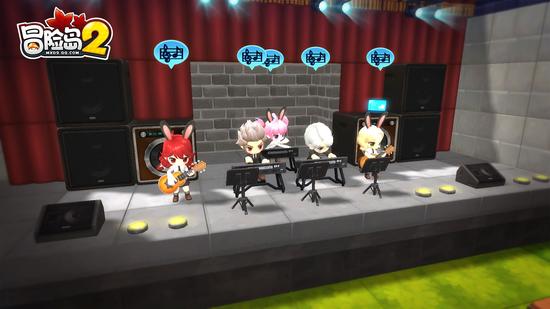 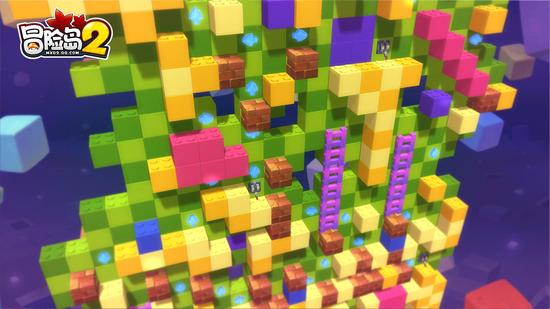 Dream into reality adventure around the mall project was officially launched

Adventure Island 2 >> << For the height of DIY features, Huang Ling Dong also released a good news, the 'virtual into reality - adventure around the mall.' Grand plan of players in the game Creation of good works, will have the opportunity in the real world produced, let your imagination a chance to become a real peripheral products Tencent game invites surrounding designers, partners, players added to this program to build the surrounding Chinese adventure gamers exclusive interactive experience community. 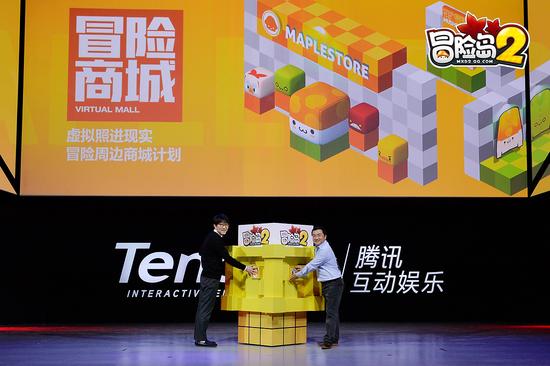 Adventure Island 2 >> << national service will be the first test on April 18, and first published << >> Adventure Island 2 national costume custom map 'Adventure of the Great Wall.' According to reports, the development team will continue to follow South Korea for the country service tailored more exclusive content, which shows the importance of the Chinese players. 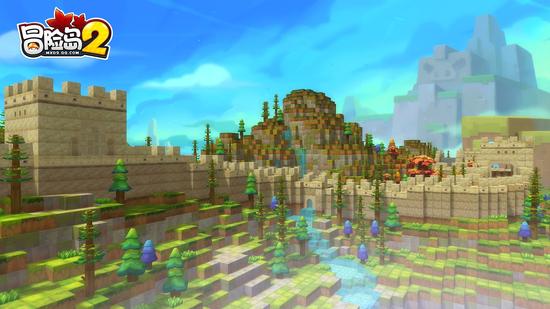 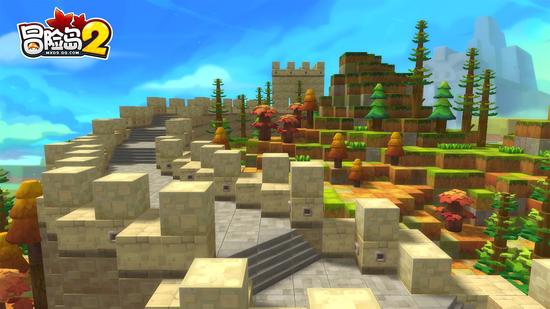