Hand travel market explosive growth of these three years, the end of the travel market can be described as lack of interest, the entire PC game market is near-complete domination LOL ultra-popular, in addition to spiritual sword << >> <

Under the impact of mobile games, almost all end tour products into the 'stagflation' of the dilemma being, and this one, to be called exceptional cases, there are two, one is Netease's Fantasy << Journey >> card price increases by raising the revenue, and the other is Kingsoft Xishan launched << >> JX three online version of the user's real growth, in 2013, 2014 Jinshan earnings are disclosed 3 >> << JX growth is very gratifying. 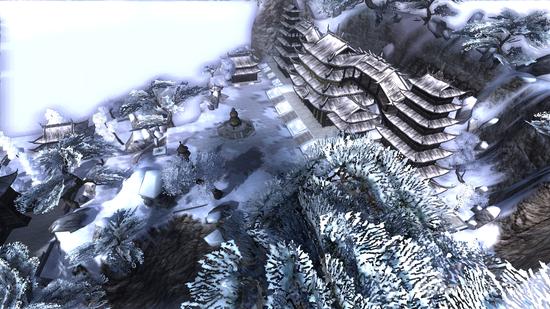 Although << >> JX 3 in 2014 to realize an annual revenue of 700 million yuan of the total holding of the 3 years of rapid growth, and contributed Xishanju game users pay more than 300 million, but entered after 2015, Xishanju gaming revenues began to enter the glidepath, 2015 Q1 ring game revenue fell 6%, to compared to Q1 and Q2 game revenues decreased again by 8% year on year decreased by 3%, to reduce the income of the game, Jinshan PC side game interpretation of existing income started to decrease.

In the game business has a good self-study genes Jinshan, compared to other domestic manufacturers, end tour, described as 'get up early to catch a late set', Jinshan do hand travel is quite early, in 2012 launched its studio self-development and leisure hand tour products, and SLG game, in 2013, 2014 try agency business, relying on the spin-off of the cheetah was not yet moving, Jinshan successfully issued every love Journey << >> The card game, but Jinshan past 3 years, the industry has been unable to gains a top product.

By the end of the tour giants will end its tour IP adapted for hand travel trend, Kingsoft Xishan finally come up pressure bottom of the baby: << >> JX, the day before yesterday, Xishanju has officially announced this 3D action << JX ARPG game, code-named S >> (tentative name, and began to make an appointment to test, after the Dragon, journey, legend, fantasy, big, Swordsman center stage, the industry will usher in the end under a heavy tour IP revised products. 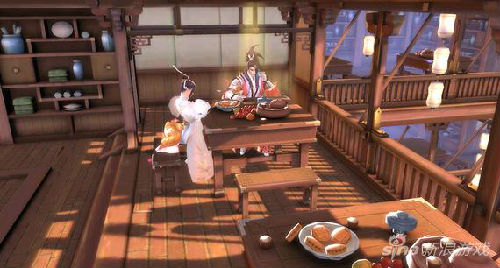 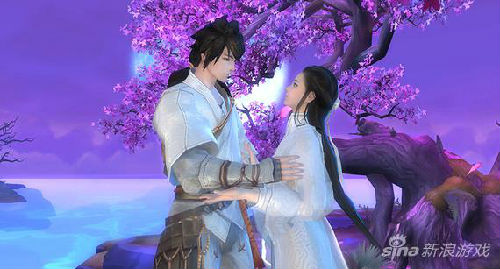 From the published data, the << S >> JX code is a 3D martial arts action RPG hand tour, in the character set JX continues the series end tour has always been classical realist style, the game is on the line station concept, Nov. From the 1st to accept the first test appointment.