'There are many way of life, but the key will then steps ......' The day before yesterday, country of Zhou wrote a tearful confession. Because addicted to online games, 32-year-old Zhou embezzlement of 300 million, eventually make their behind bars.

In July 2013, with the first good results Zhou was appointed as a member of Jiangshan City, a village in reimbursement. Urbane Zhou work hard, get the unanimous approval of colleagues and leadership.

However, Zhou has been a hobby - online games, and caught them play a long time, Zhou found a way of making money in the game, and that is Leveling Leveling is to rely on top equipment with low level players. upgrade, which charge a fee, but need money to buy top equipment, Zhou was in the hands of money troubled for a long time, and slowly the idea to hit on the village's land requisition compensation. 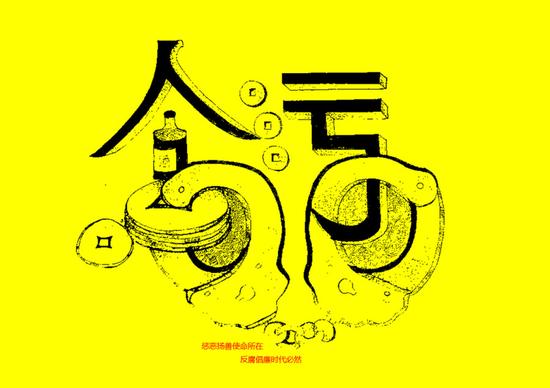 May 2014-April 2015, nearly a year's time, Zhou utilize to assist the town government issued Jianglangshan scenic tourist center project land acquisition compensation fee of his office, he has to apply for approval 14 times down more than 300 million land expropriation compensation, paid a small portion to the villagers, most of which he diverted to network, buy the game equipment.

Money backing, Zhou fared burgeoned in online games, but did not last long, with the loss of players, they play a server gradually become a 'ghost zone' Leveling the business also will die At this time Zhou found himself can not afford to repay the misappropriated huge sums of money.

In order to balancing the books, Zhou forged land acquisition compensation fee paid more than 200 million inventory, in order to cover up their crime. But criminal behavior is brought to light. At present, Zhou Jiangshan City People's Procuratorate on suspicion of corruption and its criminal offense investigation.