According to foreign media reports, Apple is currently working on the AppStore mechanism reform, which is an important new mechanism to developers through the Apple official paid way to make your game more easily seen by the user. If this mechanism really was introduced, Apple can brush the hands of the company from the list AppStore snatch back a portion of their own interests. 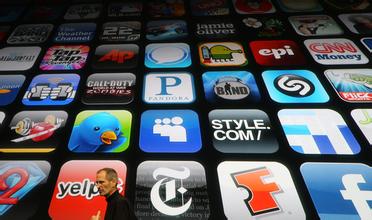 There are countless applications on the AppStore, a large part of the game

In fact, not only Apple, as the old rivals AppStore, GooglePlay already introduced similar PPC systems, such as Taobao train or domestic popular recently criticized Baidu PPC is a veteran, and PPC also created each year for these companies billions in revenue.

For the funded party game publishers and game developers, they are naturally very pleased to see Apple began to make official AppStore become more commercialized compared to risking offline after being found to give the money to Apple brush list, or directly purchase Apple's advertising is naturally more mature and safe practice. and after the players understand the situation more and more Apple leaderboard standings brush, brush list to bring benefits also continued to decline.

We look back to proceed with the reform of Apple, reform is nothing like the thing. In the case around the world AppStore charts are different degrees of brush list dominated company, Apple not only the loss but also the interests of the loss of credibility of most of the players in the game hurt by brush standings after first want to blame the company after Apple rather than the brush list company. the official introduction of the PPC system, Apple in addition to the obvious benefits to recover, but also to participate auction game manual screening. 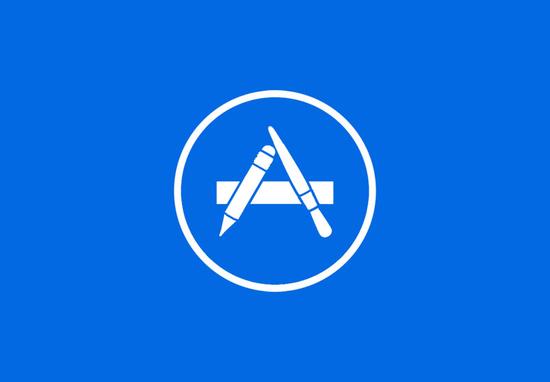 In no way of knowing more about Apple PPC detailed mechanism of the case, we have done more analysis is speculative, but it is foreseeable that, in the reform of Apple, in addition to brush list outside the company, other parties are not really a bad thing. of course, it's all built on Apple's bid ranking system is similar to Google and not Baidu.